Berry Good Food supports a local and regenerative food system in San Diego and northern Baja. We empower our community by building bridges between farmers, chefs, scientists, and citizens to challenge the industrial food system while advocating for access to healthy food for all.

In 2010, after an inspiring stint living on a Sonoma County goat farm, food activist Michelle Lerach found herself wondering why San Diego, with its abundant agricultural resources, didn’t have the same food community integration she’d witnessed in Northern California. “We have access to more family farms in San Diego than any other place in the state,” Michelle realized. “Yet there wasn’t the cohesiveness between producers, and there wasn’t large-scale interchange between the local farms or ranches and the chefs, artisans and others in the culinary field.”

A doer by nature and a tireless networker, she conceived and hosted the first Berry Good Night dinner on the grounds of her La Jolla Farms estate. Part think tank, part gourmet feast, its aim was and is to promote dialogue and cross-pollination between some of the best minds in sustainable food, drawn from a wide variety of disciplines including science and medicine, agriculture, government and public policy, hospitality, education and media. The evening’s format promotes discussion, connection and collaboration, creating long-lasting relationships and partnerships among participants.

In its first five years, the invite-only dinner came to be known as “the most sought-after foodie invitation in San Diego,” with an A-list roster of top chefs, farms and farmers, artisans, winemakers and mixologists contributing.

The Berry Good Food Foundation, established in 2015 as a 501(c)(3) non-profit, supports the long-term goals upon which the original Berry Good Night activist-oriented dinner series was founded. Our mission is to advance a healthy, integrated food system by educating, connecting and supporting food producers and consumers. We envision a region where all people can choose local, sustainably produced food.

If you’re passionate about local, sustainable food, you’re one of our people! Please sign up and get involved or kindly make a donation to support our work.

Our all-volunteer Board of Directors is drawn from the sustainable food community. 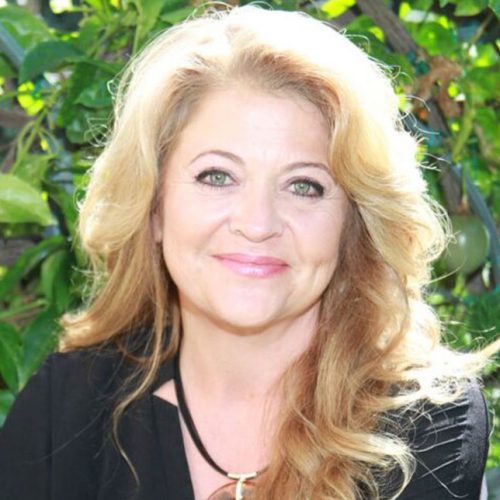 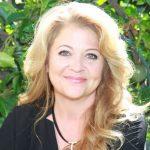 Michelle Ciccarelli Lerach is a lawyer, entrepreneur, and activist. In 2008, she received the Consumer Attorneys of California WLC Outstanding Consumer Advocate Award before taking a sabbatical from her full-time practice to further commit herself to social activism. An “agvocate” for sustainable food, she founded both the Cali-Baja Berry Good Night and Berry Good Food Foundation to advance a healthy, integrated food system by educating, connecting and supporting local food producers and consumers. She hosts the BGF-sponsored award-winning Future Thought Leaders program on UCTV.tv, with 1.5 million viewers. She is an advisor to Kiss the Ground and an Executive Producer of the documentary of the same name. An outspoken critic of current GMO labeling policy, she served on the steering committee of Californians for GE Labeling and helped launch GMOscience.org. She in the incoming Chair of the Board of the University of California Press Foundation, focused on progressive scholarship, particularly in the areas of food, farming, social and environmental issues, and is a member of the Advisory Board of the Women Peacemakers Program at the Kroc Institute for Peace & Justice at USD. She previously served as a consultant to the Liberian Ministry of Gender & Development. 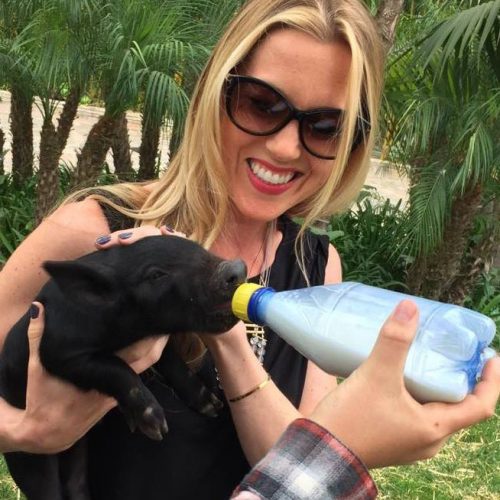 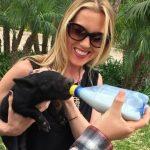 Jessica Waite majored in psychology and biology at California State University San Marcos and planned to study medicine. After interning for several years at a local hospital she became alarmed at the current state of healthcare and became determined to be part of the solution in a preventative way. In 2012 Jessica paired up with Davin Waite, a creative chef with a love for cooking with veggies. The two co-founded the restaurants Wrench & Rodent Seabasstropub and The Whet Noodle. Both restaurants feature many vegan menu items and focus on sourcing locally and minimizing waste through total utilization. In 2017, while attending the California Resource Recovery Association in San Diego, Jessica wrote the first business plan for a restaurant with a zero waste ethos and a fully plant-based menu. Two and a half years later the first location of The Plot was opened in South Oceanside. Jessica recently earned an MBA in General Management at Pepperdine University. She is President of the local non-profit Berry Good Food and works within her community to promote local and responsible food sourcing. Her goal is to build a business based on the ideals of conscious capitalism; a strategy that will benefit all stakeholders; partners, customers and the environment. 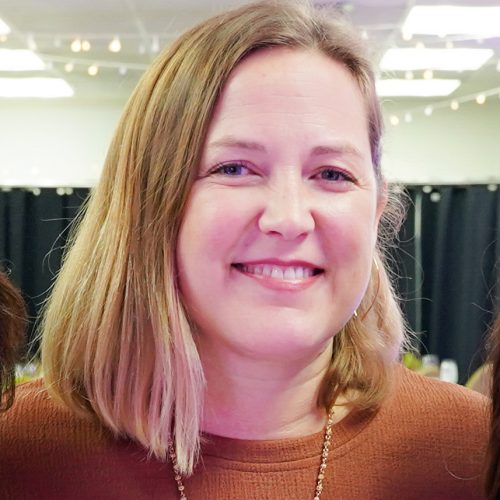 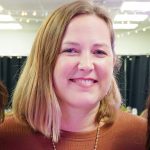 Jane Bills is the Director of Communications for Atilano, a socially-responsible craft coffee company based in Solana Beach that uniquely blends California and Latino coffee cultures. Atilano goes “beyond the cup” by pledging 5% of sales to charitable organizations that support youth education, the environment, and the arts. In 2007 Jane received her MBA in Entrepreneurial Management from the University of Wisconsin–Madison and formed a retail food startup with an Italian partner. She launched the website Let There Be Bite, dedicated to the importance of home cooking and healthy food choices, and soon became an advocate for organic and non-GMO food. Before that, she worked as an editor at Travel + Leisure magazine in New York City, and and trained as a cook in both Italy and the United States. 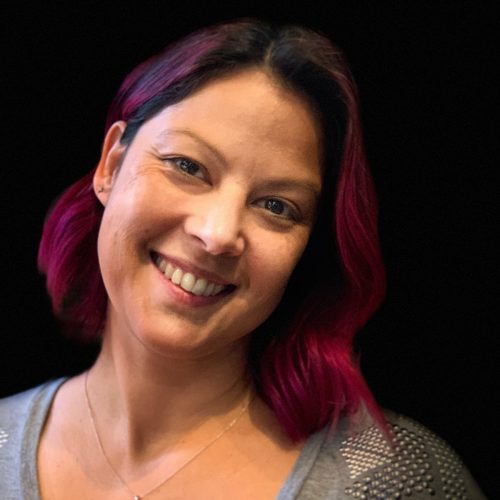 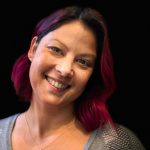 Galyn Bradshaw has been proud to call San Diego home since 1995. She contributed to many different industries—including veterinary, legal, and accounting—before finding her true passion in the health and wellness sector. She is the Events Coordinator and Assistant to the CEO at the CHEK Institute, headquartered in Vista, California. The Institute promotes a holistic approach to health and fitness, and to the world at large. Galyn is thrilled to be working with the Berry Good Food Foundation to foster her values of local, sustainable, affordable food for all. She and her husband Phil enjoy organic gardening and composting at home, and look forward to adding to their furry, four-legged family. 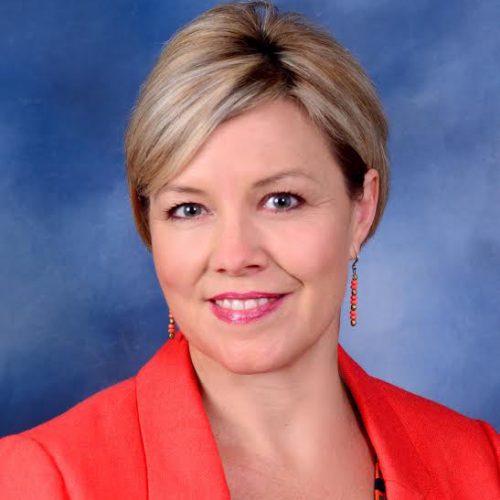 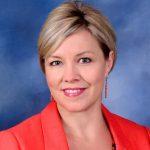 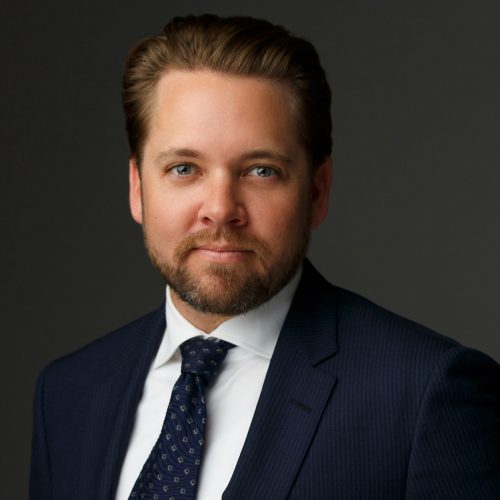 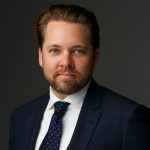 Born and raised in San Diego, Philip Bradshaw is a First Vice President at Merrill Lynch Pierce Fenner & Smith. Philip discovered his love for food and gardening from his mother: she was integral in teaching him how to eat and grow fresh food. Philip started gardening a few years ago, and much to his surprise he enjoyed learning about Mother Nature and how she helps daily living. He hopes to share his passion of growing, harvesting and eating fantastic fruits and vegetables with the community at large and sharing the love of food and gardening. Philip is looking forward to growing within the organization and finding new ways of connecting with others through local and sustainable food. Philip has been married for five years to his wife Galyn and they are both looking forward to their partnerships with the Berry Good Foundation. 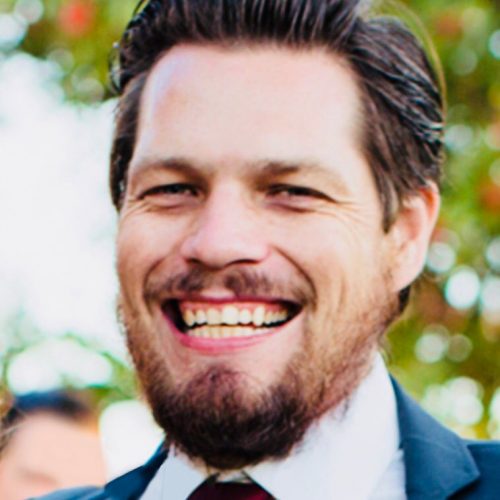 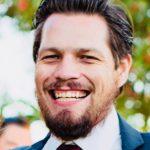 Kevin G. Davis is a sustainability pioneer who has spent much of his career helping to launch, fund, and commercialize sustainable technology companies with specialties ranging from renewable energy to sustainable materials. He is a native San Diegan but comes from a family that has been running family farms in Kansas for the last century. 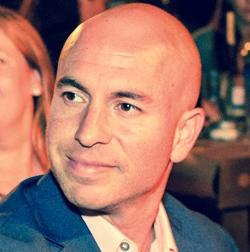 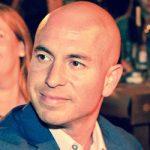 After having worked in the finance industry as both a corporate executive and firm owner for 10+ years, Pablo A. Fernandez decided to pursue his true passion: connecting people around food. A four-month sabbatical to Spain marked the beginning of a reconnection to his culinary roots, and his journey led him to follow in the footsteps of the three generations of bakers, cooks, and culinary instructors that preceded him. What started as in-home cooking parties with family and friends evolved into what is now Secret Table, a renowned experience design company that connects community leaders, innovators, artists, and entrepreneurs alike around the dinner table. As co-founder of Secret Table, Pablo brings local food, regenerative practices, and the importance of a connected community to the forefront at his events, and advises other non- and for-profit organizations to further that mission. He is a voting member of the San Diego Food System Alliance and creator of the Food, Farming, and Nutrition program at Autism Tree Project Foundation (ATPF). He has been an active (ATPF) board member since 2014. 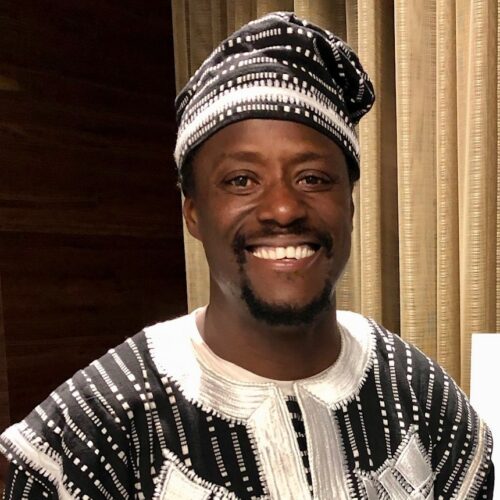 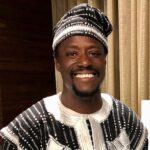 As a young boy growing up in Liberia West Africa, Mannah Gbeh says agriculture was the way of life. His grandfather grew rubber, cassava and rice, and as a young boy Mannah was always around plants. All that beauty was lost during a civil war that started in the late 80’s in Liberia and forced his family to take refuge at a camp in Ghana, West Africa. On their share of land at the camp, his mother grew cassava, peppers and a variety of spices that made their rations of rice and beans taste much better. From the refugee camp, they came to the United States where, upon graduating high school, Mannah joined the U.S. Navy. In 2008, Mannah was Honorably Discharged from the Navy after serving 8 years and doing 3 tours in the Middle East. In 2010, Mannah started the Nursery Technology program at Cuyamaca College and studied Nursery Technology while working as the student Manager for the Cuyamaca College Nursery. Since Cuyamaca, his professional horticulture experience includes serving as Farm Manager for Wild Willow Farm and Education Center, Native Plant Nursery Manager for Helix Environmental, and Facilities and Horticulture Manager at the Water Conservation Garden. In his spare time, Mannah helped found and operate a grassroots nonprofit Charity World, to help provide food, clothing, shelter, health and education services to individuals in need. Currently Mannah is the Senior Horticulturist for San Diego Zoo Wildlife Alliance Institute for Conservation Research. 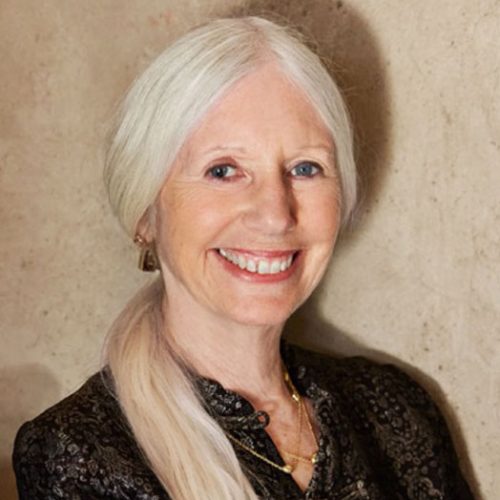 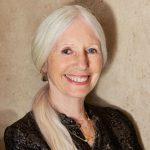 Eileen Gregory spent more than 30 years as an executive and creative producer in the music, television, and film industries. In 2000, in partnership with UPCtv, Europe’s largest cable television channel, Dave Stewart, and Morgan Mason, Eileen founded Innergy, the first channel focusing on environmental issues, human rights issues, and personal growth. In 2002, she and her husband purchased 70 acres in the Guadalupe Valley in Mexico where they decided to settle down, put their organic and green principles into practice, grow grapes, enjoy life, and share their dream with friends old and new. That dream has become Grupo La Villa del Valle (a boutique hotel), Corazon de Tierra (a much lauded farm-to-table restaurant), Vena Cava wines, and Baja Botanica (a range of 100% organic lavender bath and skin products). 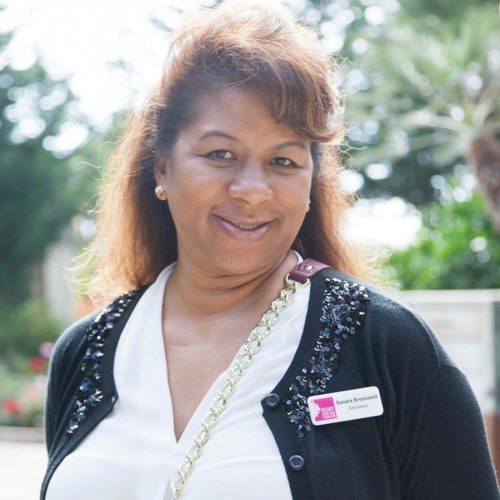 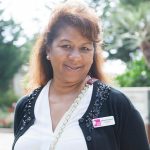 Sandra Grivas Broussard has been involved in the organic food industry for more than 14 years as the director of sales and operations for Be Wise Ranch, Inc. She oversees the daily operations for 100+ employees and the sales both locally and nationally to stores and distributors such as Baron’s Marketplace, Jimbo’s Naturally, Cream of the Crop, Ramona Family Naturals, Wynola Flats, Couple Berry Farms, Garden of Eden, Urban Fresh, Napoli Farms, Naturally to your door, Trader Joe’s, and Whole Foods Market. She also supervises a community supported agriculture program with 2500+ members. In addition to BGFF, she is a board member of Epitech, a voicemitter manufacturing company for the United States Department of Defense. She believes that you are what you eat and that growing organic food without the use of chemicals is healthier and better not only for the consumer but also for the environment. 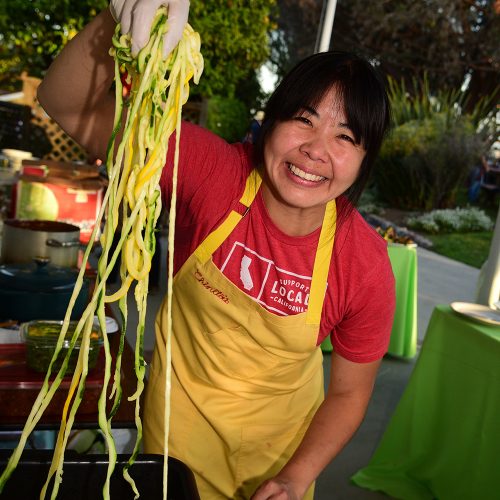 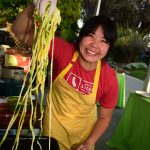 A San Diego transplant by way of San Francisco, Christina is a personal chef and food educator rooted in supporting local farms and California growers at every meal served. A graduate of University of California, Davis, in the area of Food Science, Christina has worked in various arenas of the food service industry including grocery, catering, hospitality, and corporate kitchen positions, and today she draws on all of those experiences to drive her events and classes across San Diego County. In January 2020, Christina accepted a part-time staff position as Foundation Cultivator for Berry Good Food.