Private cooking class for 8 people (6 hours), culminating in a delicious feast with wine, led by Drew Deckman and his team at Deckman’s en el Mogor in Baja California. 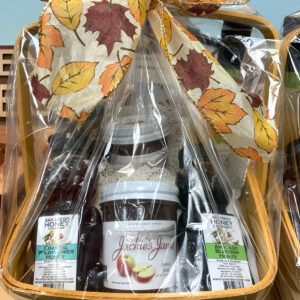